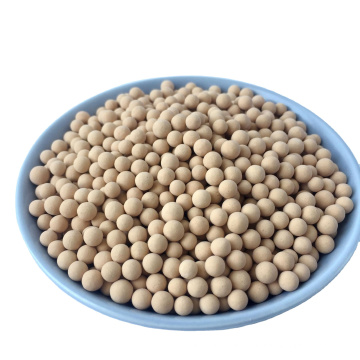 3 a Molecular Sieve Molecular sieve is a kind of homogeneous microporous material, the pore size is equal to the pore size of the general molecule. Molecular sieve is widely used, and can be used as a highly efficient desiccant, selective adsorbent, Catalyst, ion exchange agent, etc. However, the use of Chemicals to synthesize molecular sieves is very expensive. Common molecular sieves are crystalline silicate or aluminosilicate. It is a system of molecular-sized (usually 0.3 ~ 2 nm) holes and cavities connected by an oxygen bridge between molecules of silicon oxygen tetrahedron or aluminum oxygen tetrahedron. It has the ability to screen fluid molecules of different sizes due to the size and shape of the adsorbed molecules. 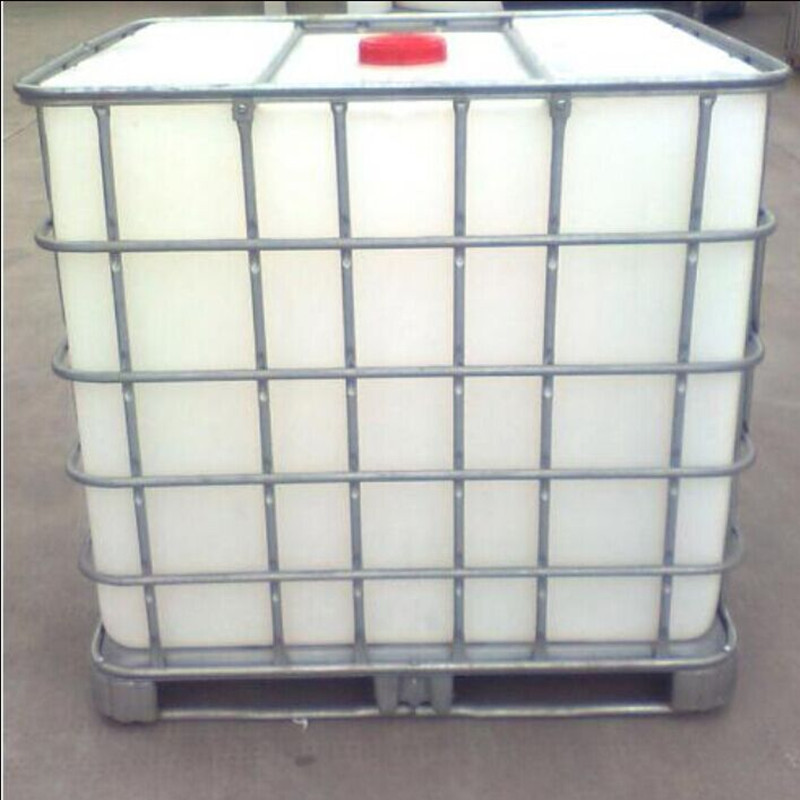 Therefore, proteoglycan polymers form microporous and sievelike structures called molecular sieves by zigzag. Molecular sieves only allow the passage of substances smaller than their micropores, and larger than their microporous macromolecules and bacteria have a barrier role. Use the substrate as a defensive barrier to limit the spread of harmful substances such as bacteria. Regeneration: 3A molecular sieves do not absorb molecules larger than 3A. These molecular sieves are characterized by high adsorption speed, strong regeneration ability, crushing resistance and strong resistance to pollution. These characteristics can improve the efficiency and life of the sieve. 3A molecular sieve is used in the petroleum and chemical industry for refining, polymerization and chemical gas - liquid depth drying of the necessary desiccant. 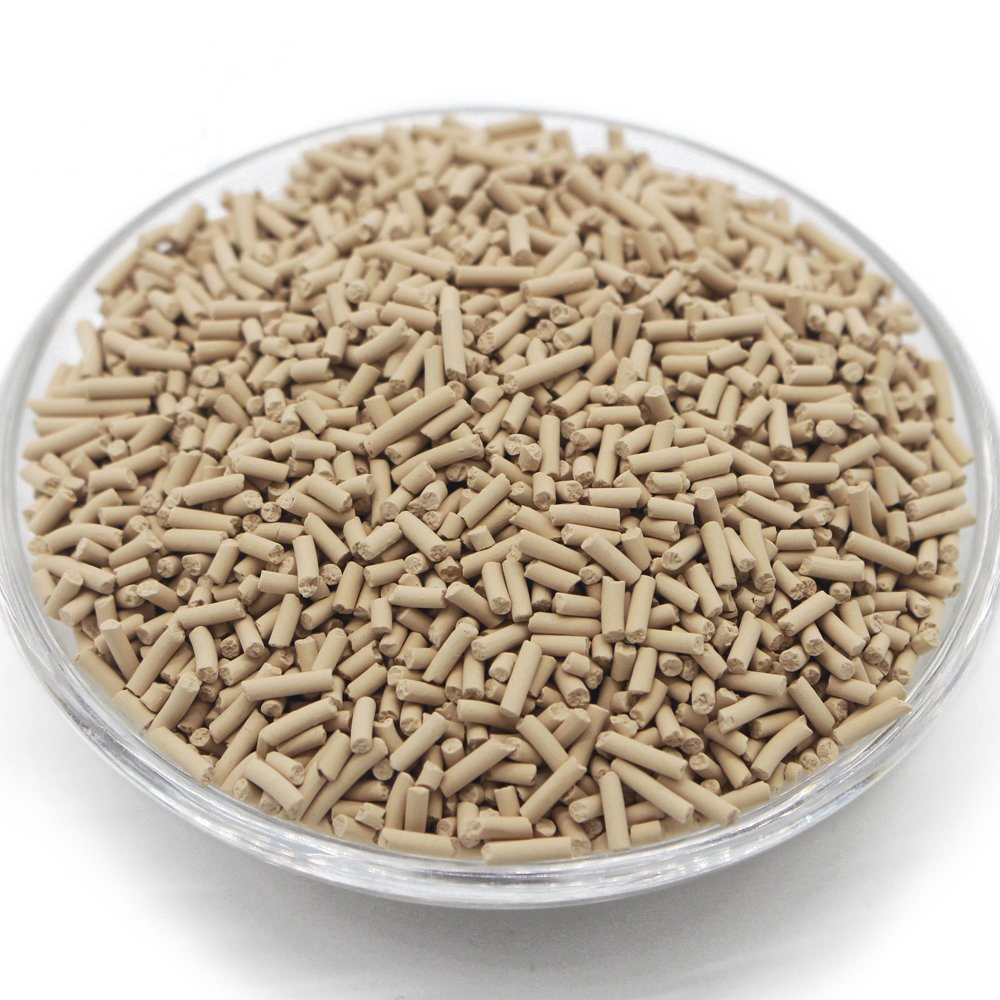 3A molecular sieves are used to dry a variety of materials, such as ethanol, air, refrigerants, natural gas and unsaturated hydrocarbons. The latter include cracked gas, acetylene, ethylene, propylene and butadiene 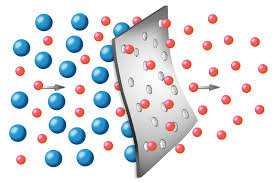 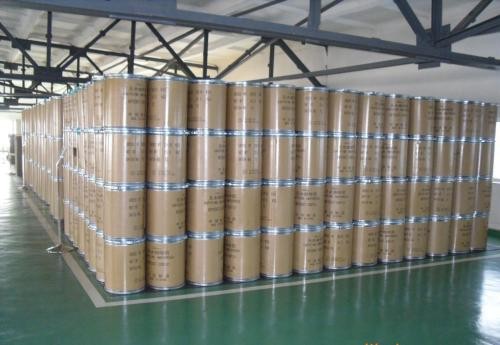 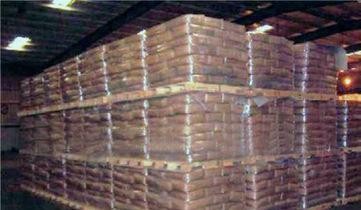 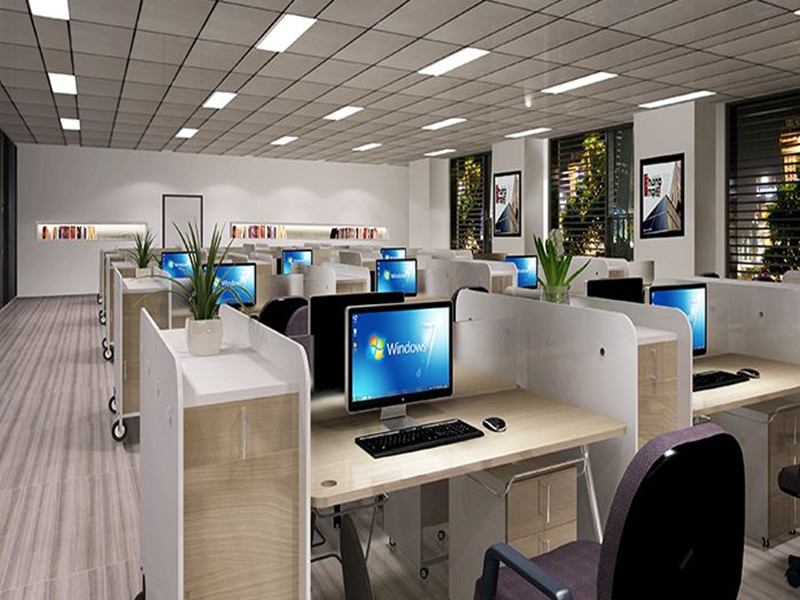 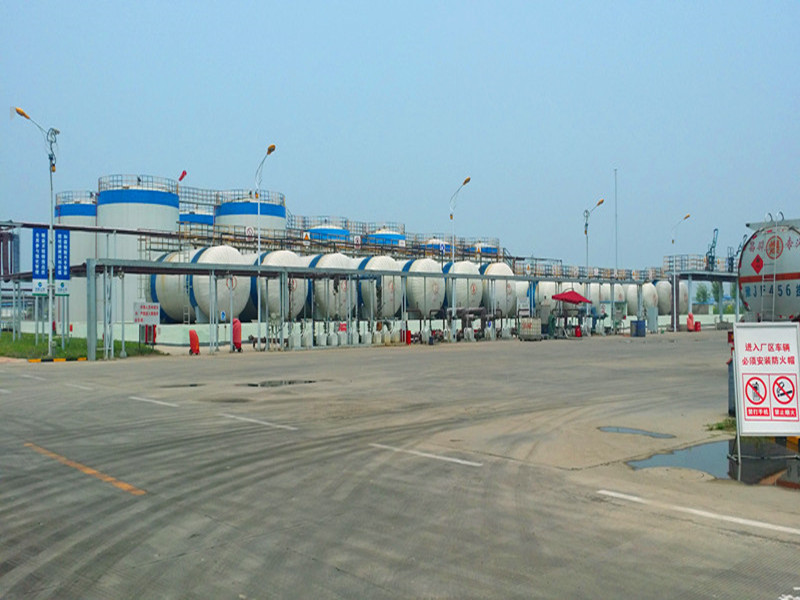 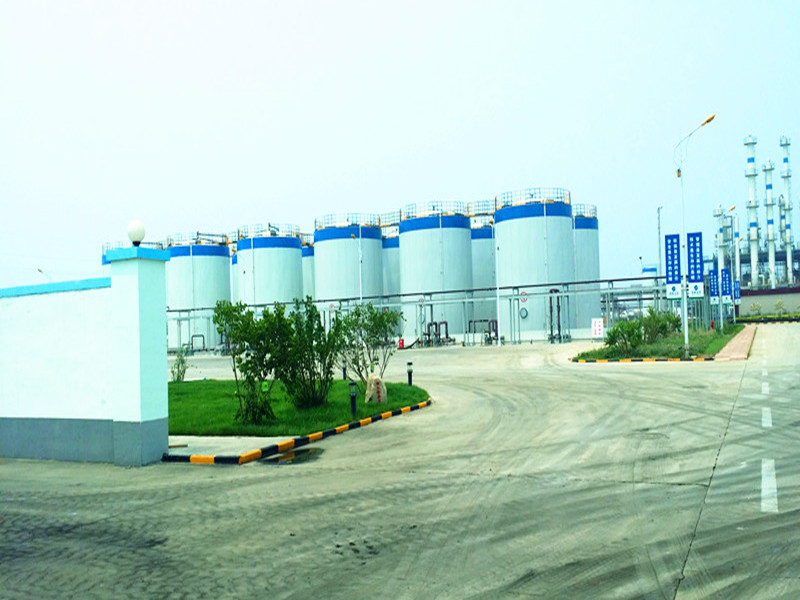 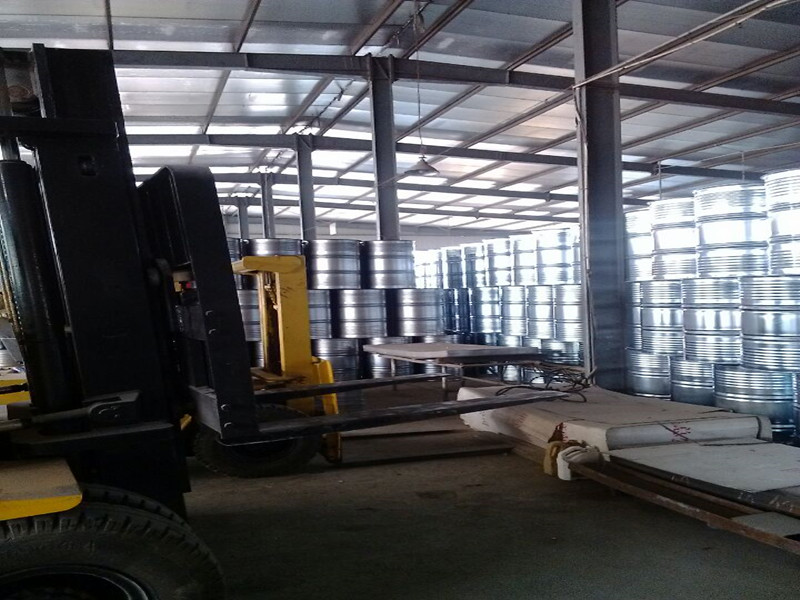 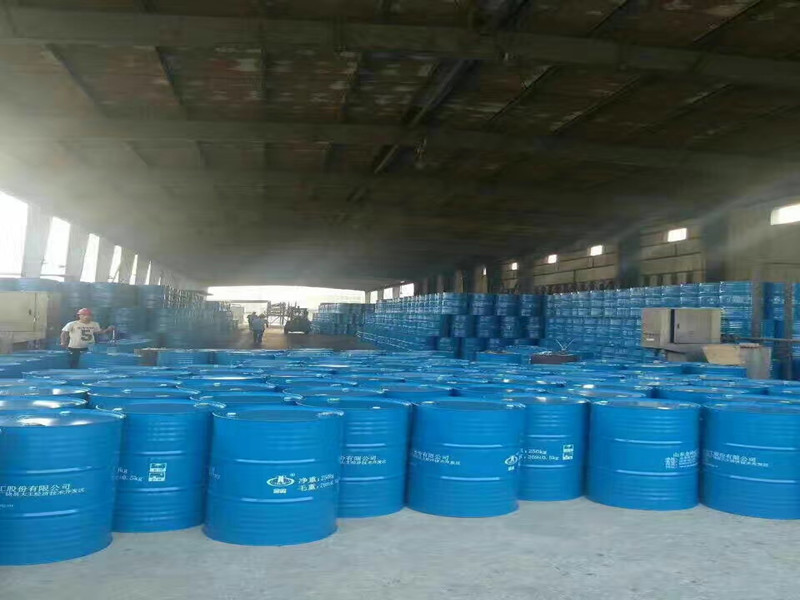